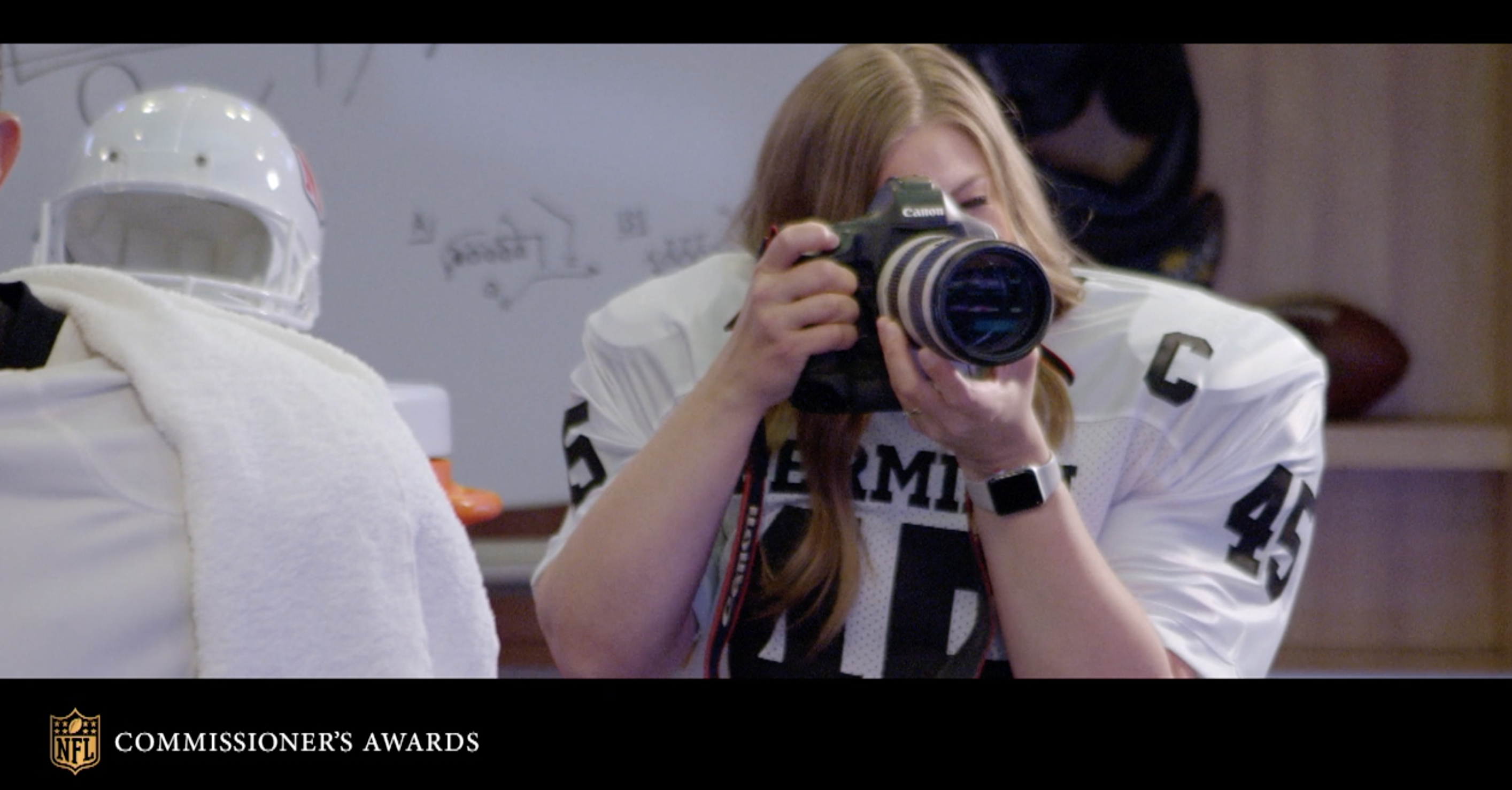 I was hired to Executive Produce the annual “Commissioner’s Awards” for the NFL. The live event features Roger Goodell handing out awards to honor excellent employees. The 2019 show was simulcast and hosted by Milo Ventigmilia in Los Angeles, with Kyle Brandt in New York and Colleen Wolfe in Philadelphia. This was one of several intro clips I directed for the show.